Manila is a woman smiling through a mask of paint,
Breasts irradiant with cosmic challenges
And invitations to the rivers and the meadows of the explorable infinite,
An urgency at an intersection
With a clique of clubbing ruffians from behind.

Manila is a courtyard with quiet flowers
And unobstrusive walls,
A symphony in stone and wheels and sun
Blinking through roofs and grills,
Ending in an arc of blue sky.

A wilderness of streets dripping with blasphemy and imprecation of drivers,
A deceiver for faces appearances, distances, similarities,
A mendicant of habeas corpus and corpses,
A pandemonium, a morgue, a shrine,
A bus driver counting out his bills,
Malacañang, preposterously a symbol of national unity and the four anti-communist  Freedoms.
A city where God lives once.

For Manila is a sprig of orchids in a roof-garden above the smoke and noise. 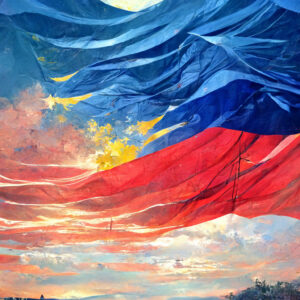 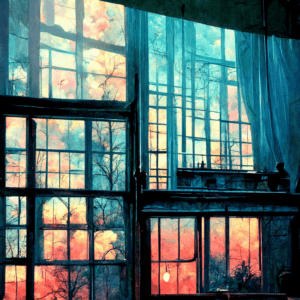 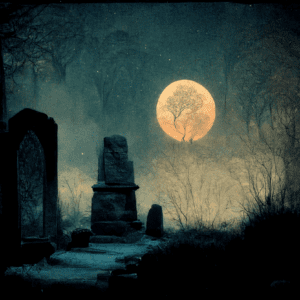 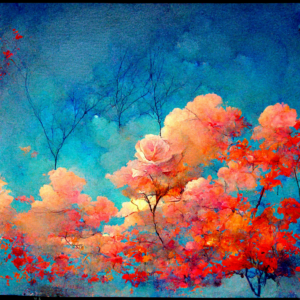 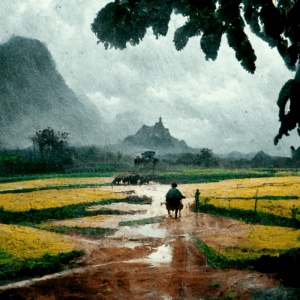 LIFE IN THE BARRIO