Of Bagumbayan’s hero let us speak
That future generations may with faith
Abiding and eternal offer love
Eternal and abiding. Liberty
Which he espoused let not this late appear
As lighted candle which moth’s wings must singe,
But as diurnal sun that lights the vale,
Which sends the sap to course down the deep roots
That hug the soil, to every living branch,
To burgeon forth in flow’rs dear to the heart
Of men who treasure them as they love God.
Let it be said of him what must be said
In light of truth that caters not to the base need
To magnify, that turns men’s praises false,
Or to distort to please a tyrant proud.

O no! for History’s a sacred thing,
And we dishonor her who dip our pen
Not at her sacred fonts but error dire.
And the the man dishonor, too, who faced
His death serene and calm, with vision lit
Of the posterity he sought to bless
With immolation of his blood that dyed
To a rich purple Bagumbayan’s sod.
Let truth prevail. Let us say not of him:
“He took not arms against the enslaving foe!”
The pen is mightier than the sword, why wield
The weaker weapon at his land’s sore need,
Groaning and desolate ‘neath iron heels,
When in his hand, as in Jove’s mighty hand,
He held the thunderbolt? When Spain could sense
Recession of her proud imperial arms
From lands o’er which the sun had never set,
Not merely from insurgent war unquelled
But equally, more devastatingly
From the rebellious censure of the free?

Be it not said of him, as well, this late:
“He lived not with the souls of lowly men tell
He did! For of what else he stood condemned
If not that he the wrath of might defied,
The rampant evils of our land to bare,
Three centuries of bondage to redeem?
Who suffered in the Philippines were not
The rich, with culture blessed, spoon-fed in wealth,
Ill-gotten from the entrails of the poor.
The tears of children, groans from dungeons dim,
And mothers’ wails, the blood of martyrs all
He knew, each one to stab his anguished heart
That with compassion bled for all their woes.
Rizal! Rizal! your blighted people then
Had need of warriors bold and stout of heart,
And vie had Lapu-lapu from the first,
Who with Magellan grappled for our rights,
And after him, a shining host, albeit
Bloody, if e’er unbowed. Our country, too,
Had need of souls less fierce, yet vehement
With answer to her anguished, tortured call
That issued from her lips from dungeons deep,
Unheard, unknown to a world unbestirred.
Burgos we had, Panganiban, del Pilar
And Lopez-Jaena, but More potent, you
Whose voice the thrones of power could not quell,
Whose light the stamp of Death could never seal.

I see Rizal, as a child, a prodigy
On his Laguna shore, beside the lake,
Learning his letters, a doting mother’s care,
And dreaming then what Liberty was like,
And wondering in what lands men’s souls were free.
God’s gifts of mind and heart and will he had,
In shares prodigious, science, art
Were temples where his youth ranged unconfined.
The Ateneo knew his worth, ’twas here
Where in contention with Castillan peers,
Them he had bested in the writing art,
To their disconcert, a superior breed,
A triumph not of him alone, but clear,
Above the insults of an epoch dark,
A vindication of his Malay race,
For ages dubbed inferior to the white,
That thus had justified its rule, its greed,
O’er all the world’s dominions, East and West,
Calling its tyranny a God-laid law.

And love first bloomed, and it was wondrous sweet,
And sweeter yet Maria Clara’s love,
Whom he forsook to leave for other lands
For wider knowledge and horizons new,
Vowing return to claim a lover’s meed;
His tragedy’s first touch, for ne’er again
Would he find joy, nor e’er her love he his,
Whom history would call to grimmer tasks.
Oh, no! Rizal! not the molave, no!
Gracious and towering, resilience it
Has not, but breaks to the first buffeting winds,
And draws the thunderbolt. To you, to bend
When the storms come, to stoop when bullets pass,
Was virtue, wisdom instinct in your race
That thus survived through all vicissitudes.
Old Tacio was no fool, sage-like and wise,
An oracle to warring East and West.
And Spain and Philippines were one to him,
His greater motherland; for him no bound
Of “East is Fast and West is West, and ne’er
The twain shall meet!” They blended well enough
To bring forth demure womanhood and pure,
And men of state to steer a nation’s helm.

Lover of home and nation, he stood forth
Years in advance of his own time and place,
Or, rather, his the mind that place and time
Knew not, nor suffered change through them, by them,
A mind not ours, but of the universe. 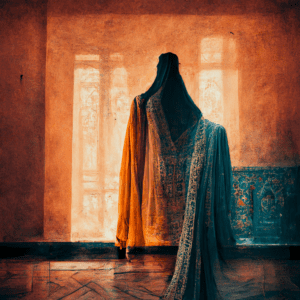 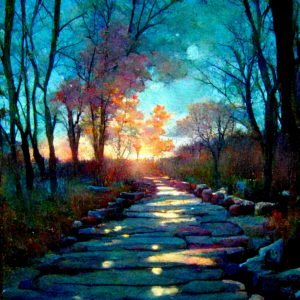 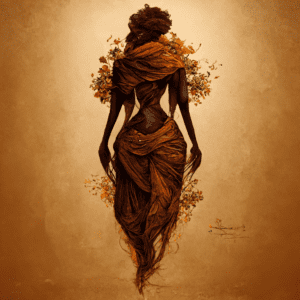 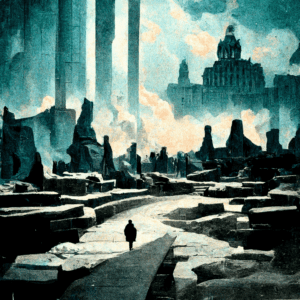 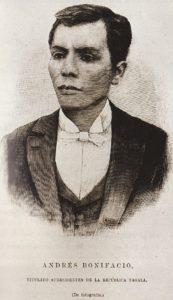 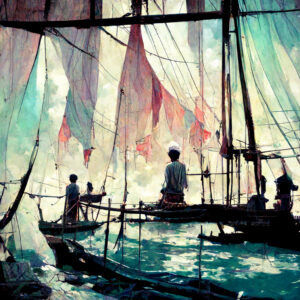