He passed me by all heedless many times,
At all odd moments, or when sharp chimes
My bells would call the woshippers at dawn,
The dews still fresh and glistening on the lawn,
The east a morning glory with clouds breaking
In hues of orange, gold at earth’s awaking.

Eyes he had none for the door left ajar
For prayer, his gaze set on a focus far
From missals, beads and icy rosaries —
To world’s that beckoned from alluring skies
O’er primrose path with fragrant lilies lined,
And ne’er reluctant he left me behind.

And ere the plunging years had turned him old,
His step would quicken with the greed for gold,
In some emprise, where after crooked turns
He came back loaded, knowing not wealth burns
The soul, to leave a singed and calloused heart —
Who loveth gold from conscience he must part,
To leave him at the last a beggar more,
And with heart seared, still poorer than before.

At other times, his eyes had shifted aim,
He toiled and slaved to build an honored name,
The hate of foes, the envy of his peers.
And meanwhile with him had caught up the years,
To leave his labors all but wasted breath,
His life no better than a living death.

And he had moods as many as days,
And at the moment followed he always
This star or that dark path choked up with weeds,
The harvests bitter through rich seemed the seeds.
And bright with hope, lithe leaping like to roe,
He knew not at next turn awaited woe;
And blocked, crest-fallen, tail between his legs,
A hound he looked that whines and mercy begs.

And all the time, with love so full for him
I stood beside to see his path grow dim,
And cried to him in words he would not hear:
“Come, O my son, you always I’ll hold dear!” 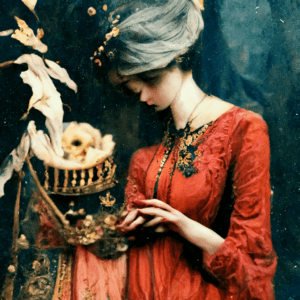 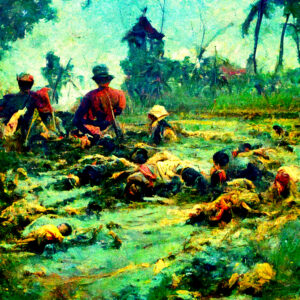 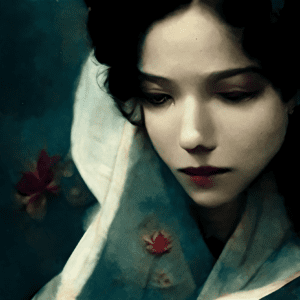 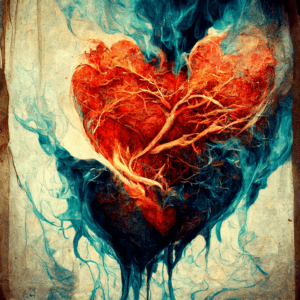 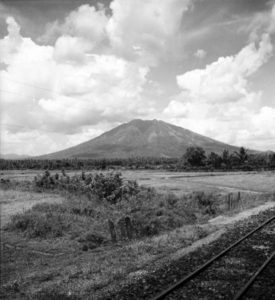 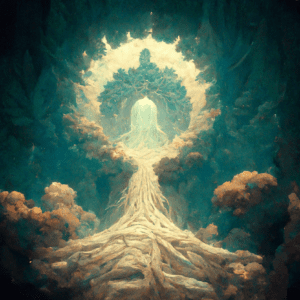 IF GOD EXISTED NOT