To self-publish on the Amazon platform has it merits, one of which is the fact that it is FREE!

The Instant Lyre is a part of the unpublished manuscript of Luis G. Dato. It is a collection of around 200 original works of poems and sonnets which spans 50 years, from the 1920s to the 1970s. The decline of the Philippine economy, particularly, in the 1970s was one the reasons why the book was not printed. The manuscript was kept by my late Uncle Reynaldo Dato, and was given to me in 2006, about two years before his demise.

Written over a period of around a half century, from the early twenties to the early seventies, the poems included in this ­volume, The Instant Lyre, by Luis G. Dato, represent distinct and notable achievement by one of our early poets of the English language. They indicate a spontaneous and sustained creativity at the lyric, while his other work, The Land of Mai, is ­indicative of his gift at the poetic narrative. Both works are competent achievement, considering the fact they were written in a borrowed language, not in the language he was born into, Bikol.

Mr. Dato was one of the few early Filipino poets that could express themselves quite adequately in English. A respecter of ­tradition, he wrote in the generally traditional idiom and achieved what may be called a truly authentic poetic note in some of his pieces. “A Day on the Farm”, “The Spouse” and “Among the Hills”, three of his better earlier pieces, merited inclusion in an English-German Anthology of Filipino Poets, edited by Pablo Lazlo, a Hungarian poet, in 1934.

His early poems were published in two thin volumes Manila: A Collection of Verse (1926) and My Book of Verses (1936). He also translated the Bikol pasion into English verse, which I had the opportunity to publish in The Diliman Review in 1961.

Now in the twilight of his years, Mr. Dato can look back to a life rich in achievement in art and in academic pursuits. He will long be remembered by his country men for these and for his fine qualities as a Filipino and as a Christian gentleman.

How to self-publish? These are the things that we need and the steps to follow: 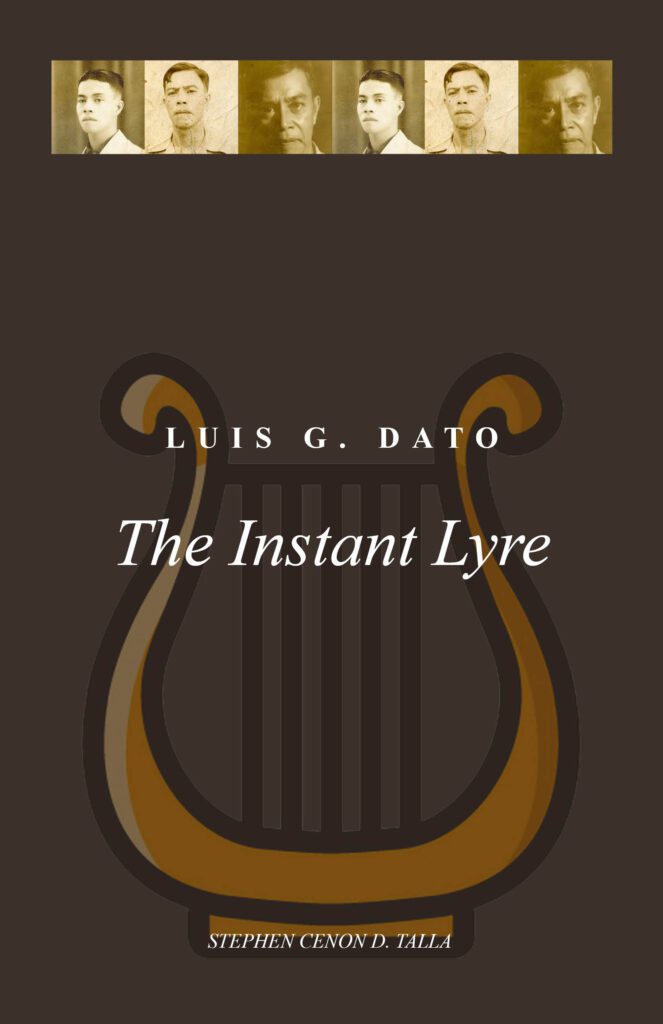 Self-Publish an eBook on the Amazon