Shouting in the sky-walled air.
The rig-driver’s voice is husky and his throat is hoarse with yelling and shouting in the sky walled-air.
He jerks the flesh-cutting reins and he dangles the sharp, blood-dripping lash.
The horse is hungry.
The legs are not sure of their footing as the animal heavily gasps for breath,
It’s blood kept warm by the cutting reins and whistling lash of the master with the harsh, angry voice,
It’s legs propelled by the smell of sweat and blood and distant bundles of grass,
By the ceaseless urge of the cracking wheels behind,By the patter of hoofs on the pavement and the hollow, unmusical echoes.

The animal thinks of the sharp-toned man of the lash and the reins that cut as sharply,
Of the unbreathing monsters of steel that brush past him without effort,
Of the frail-footed man whom his master slavishly obeys and the round, silver pieces that pass from hand to hand,
Of the bundled zacate that smells in the distance.
The rig-man’s musing are far from his laboring horse.
He thinks of his waiting wife and counts I his mind the fare he will empty on her lap.
He thinks of the swift-coursing car which riders prefer to his clumsy,
Creaking, two-wheeled rig.
He swings the lash to dispel thoughts of baffles, defeated toil,
And to quicken his slackening horse.

In the rig, a young man stares at the vacant space beside him which in former days was not so.
Pretty red lips parted with the laughter and wine of kisses,
A warm, soft body pressed close against his own,
The perfume of her that sent the blood running in savage tumult through his veins.
Creaking the wheels,
Patter of hoofs on the pavement,Echoes,
Whistling and hissing of the reins and the lash,
The young man’s dreams are brushed cruelly aside,
And he sends a sigh to the sky-walled air at the grim, heartless world of fact. 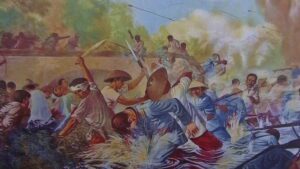 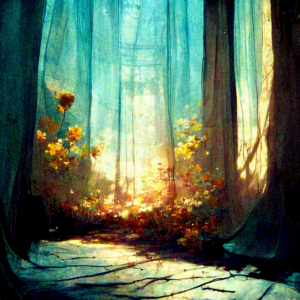 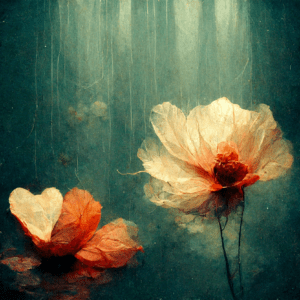 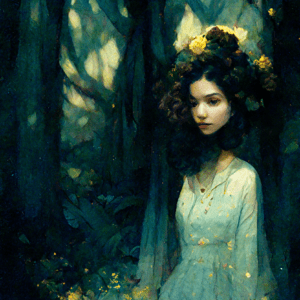 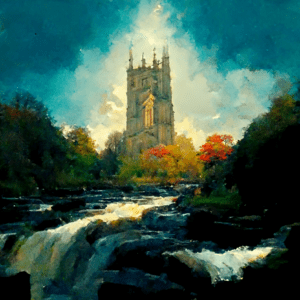 THE FACE OF GOD